Homage
Namo Arya Lokeshvara I always respectfully prostrate through my three doors to the Supreme Guru and protector Lokeshvara, who although seeing all phenomena as a devoid of going and coming, Endeavours one-pointedly to benefit sentient beings.

Sixteenth Practice If someone who we have helped and protected as our own child shows only ingratitude and dislike in return, to have toward this person the tender pity a mother has for her sick child is a practice of the Bodhisattva. 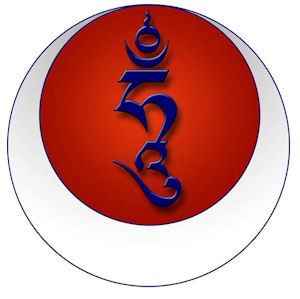 What would Rinpoche recommend for a lay practitioner …. family obligations...What to do when you lose your patience over and over again
Scroll to top
Donate to Drikung Dharma Surya Center